Out I went—and saw that my wife had plucked my Habanada pepper plant from the ground—it was wilting in the debris pile!

I stormed into the house and yelled, “You pulled my pepper plant!”

“It was the only plant of mine that was there!!!”

“Why are you so angry? OK, I made a mistake, but your reaction is a little over the top.”

It was at this point that I uttered one of the most remembered and now-laughed-at lines in our 16-year marriage:

Dear Reader, she, she—she laughed at me. That, of course, made me all the more furious. I didn’t speak to her for several hours.

I made an attempt to replant the poor little thing, but it didn’t survive. I’m going try to grow a Habanada again this year. But not in the front garden—oh, no. In addition, I’ll wrap barbed wire around it to protect it from my partner. 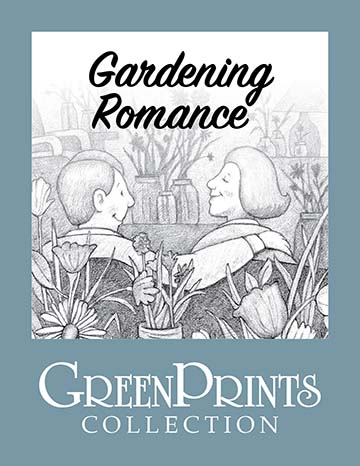