The forecaster says, “This time
I really mean it, frost everywhere,
not just in colder valleys.”
And the weather seems to mean it,
too. The clear day has that steel
glint in its smile. Three remaining
gladiolas, barely pink and yellow;
five sunflowers sprouting
from a fallen stalk; I rescue
them for last bouquets.
The dahlias insist they can bloom
like this forever: “We’re just getting
started; see the buds on every stem?”
I would never argue with them.
I just ask if they would like
to come inside and be adored.
“Well, since you put it that way …”
they consent. “And could you bring
along the foolish bees who cling
wth such insistence to our faces?
They act as though we are
the only flowers left on Earth.”

This article was published originally in 2021, in GreenPrints Issue #127. 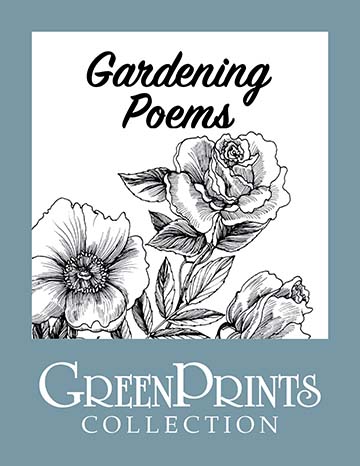