Some children might have sweet nostalgia of their parents working in the garden when they were young, which ultimately led to their love of gardening as an adult.

On the other hand, some might have actively avoided working in the garden like the plague. Maybe their parents made them weed too much, or they never grew to like vegetables or are allergic to flowers, and so they’re simply not interested. Fair.

My own mother was an avid gardener, though she didn’t bother me with any of the tasks. I remember her kneeling in front of the house-length garden bed that was on top of the hill our home sat on. She’d be planting, pulling weeds, and it didn’t look like fun to me, getting all sweaty and dirty. But she’d be out there for hours because she loved the peace, and I can now appreciate it myself, though I discovered it on my own path. And at least she didn’t garden me to death and gave me the chance!

Today’s story “Never” by Rita Traut Kabeto is about a little girl who grows up in post-war Germany and vows never to plant a garden after all the work her mother made her put in as a young girl. But as you can probably imagine, that story turned around eventually. Continue reading to learn how it unfolds.

If You Love Working in the Garden, You’ll Love These Stories

I promised myself when I was young. 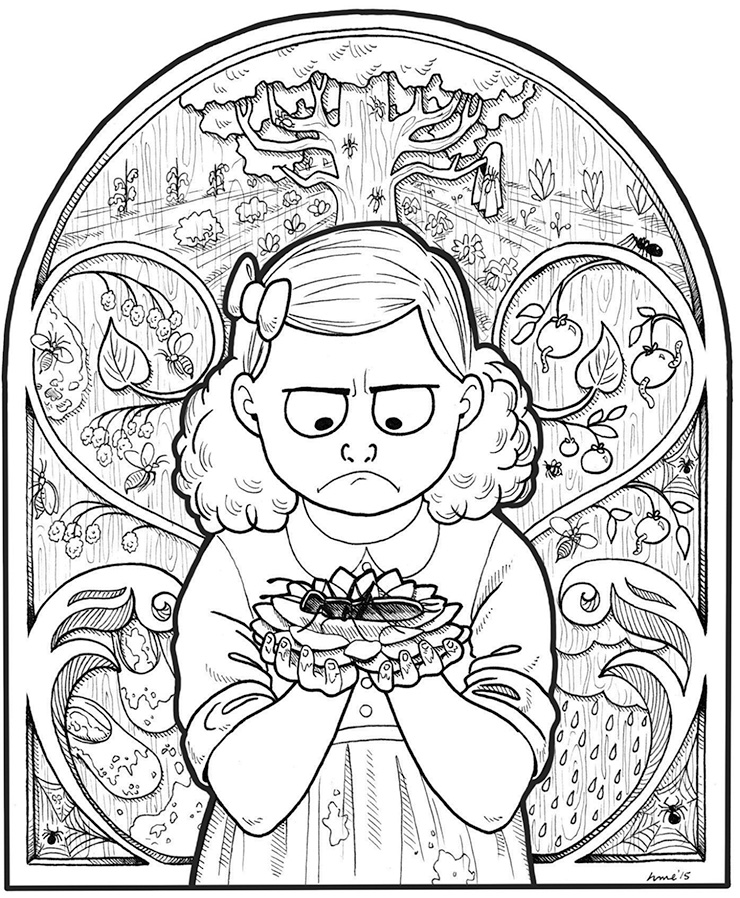 When I was young, in post-war Germany back in the 1950s, in the 1950s, I promised myself that I would never have a garden. Mother was to blame. She had a huge garden. Since she also worked in the family store, she eagerly drafted as many of us seven girls as she could for garden duty.

Then I came to the United States and got married. It didn’t take me long to get tired of tasteless, store-bought tomatoes. So I went out and bought some plants.

Did this remind you of a similar story about working in the garden you’d like to share? Leave a comment below, I’d love to hear it.